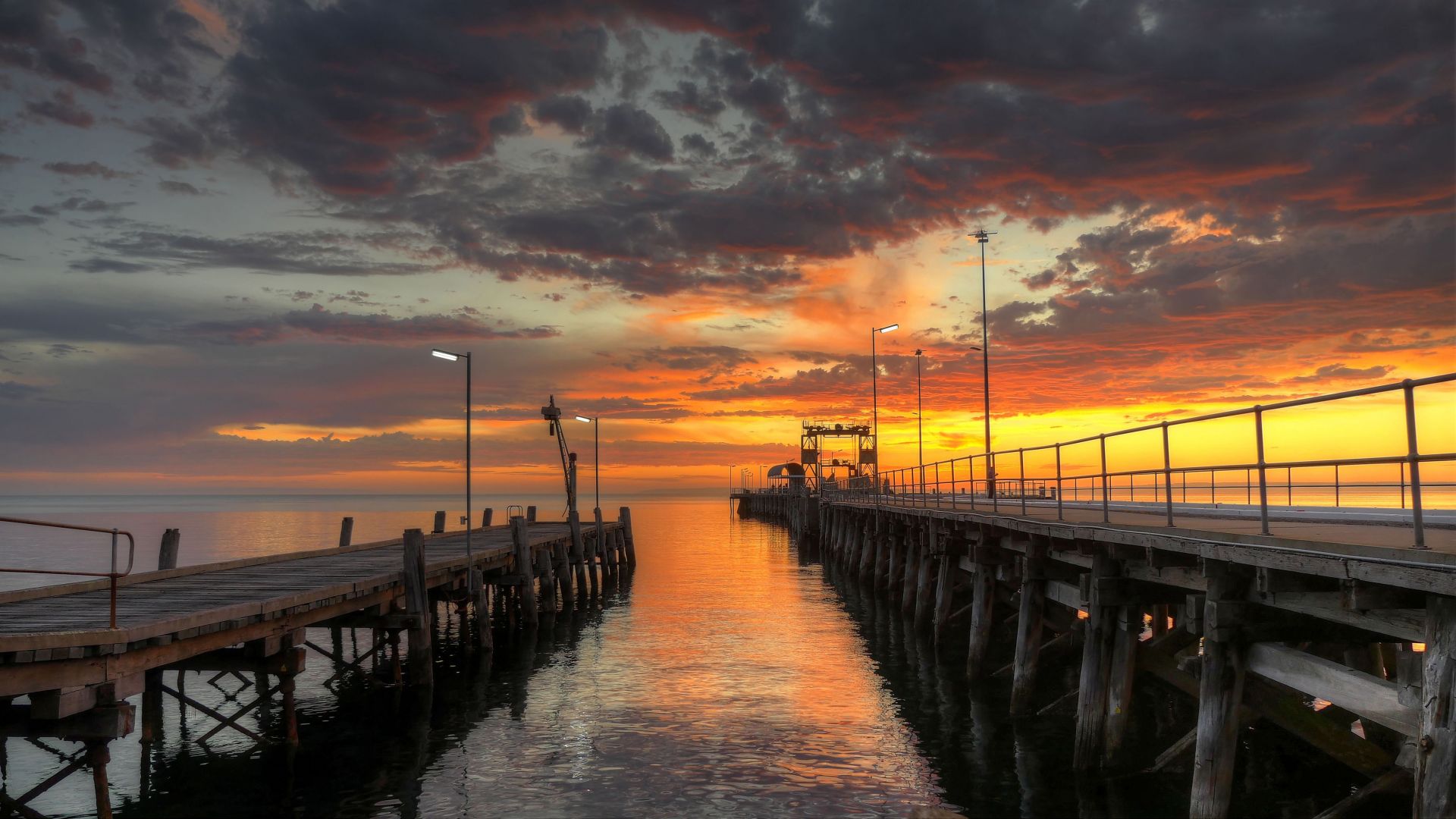 Kangaroo Island Council has certain functions and duties which it must perform and certain powers which it may exercise, pursuant to the Local Government Act 1999 (“the Act”) as well as a range of other Acts. In most cases the relevant Acts grant these obligations and powers directly to the Elected Council.

All delegations made by Council can be revoked at any time and do not, except in limited circumstances, prevent Council from acting in a matter itself. In addition, a staff member to whom a delegation has been made may choose not to exercise that delegation and bring a matter before Council for direction.

Kangaroo Island Council Delegations Register has been established to meet Council’s operational requirements and record the powers and functions that have been delegated from Council to the Chief Executive Officer (or a person acting in that capacity).

It also documents those Council officers and authorised persons to whom the Chief Executive Officer has further sub-delegated his or her powers.