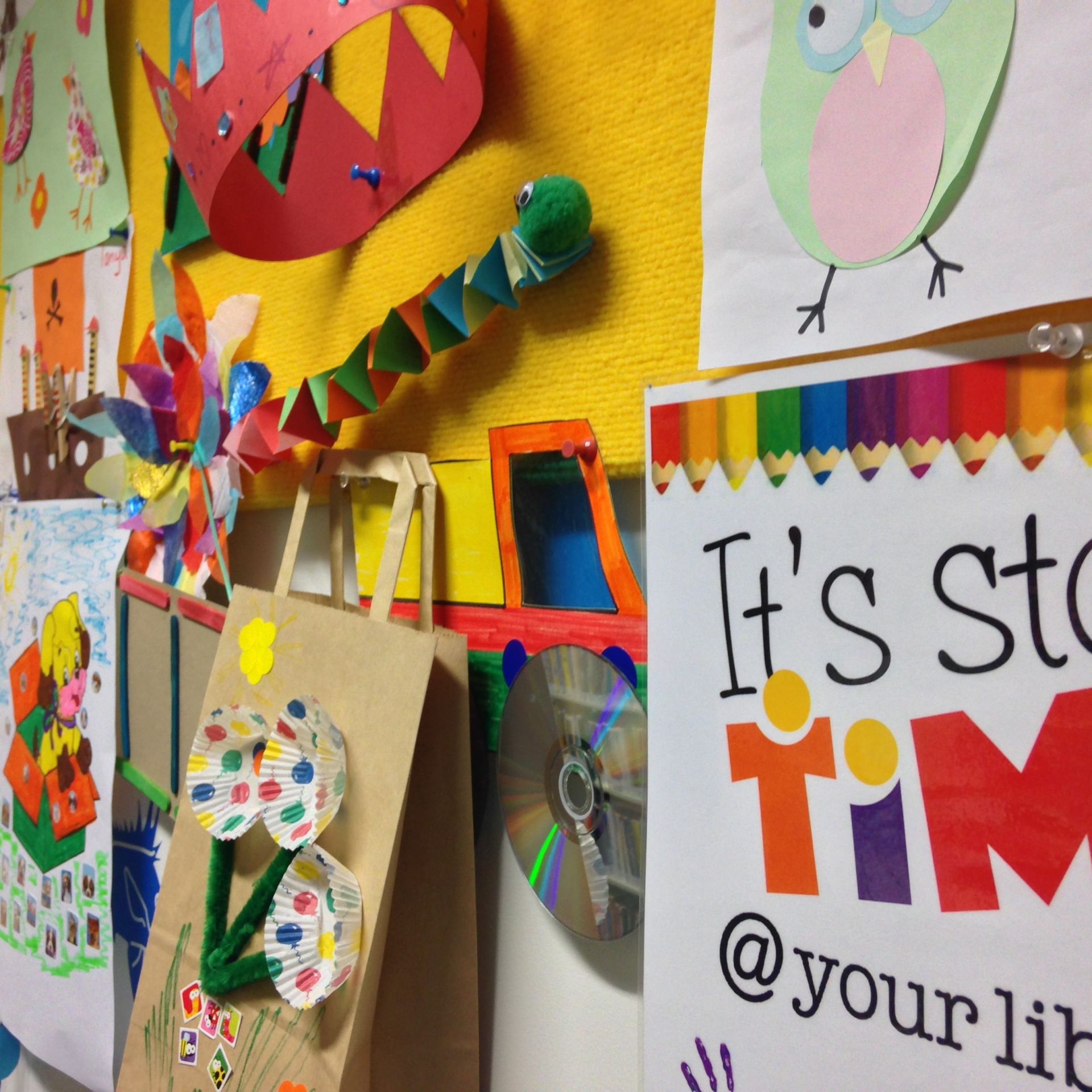 "Childcare is a much-needed service on Kangaroo Island," Kangaroo Island Mayor Michael Pengilly said. "Post the 2019/20 bushfires, the provision of childcare was identified as one of the key issues critical to the economic recovery of the Island."

The Kangaroo Island Council identified Outside School Hours Care (OSHC) as one of its five main priorities for the state election.

"At present, all child care facilities and services on the Island are at full capacity," Mayor Pengilly said.

"Today's news is a positive step forward for parents and families across the Island," Mayor Pengilly said.

"On behalf of the Council, I would like to congratulate the Parndana Community Children's Centre Governing Council for their hard work and commitment to get this project up and running," he said.

"There has been a great need for childcare in the central and western district of the Island," Mrs Wurst said. We originally formed a working group in 2016 to try and address the problem."

"The project has been a big commitment from all Governing Council members," she said. "It's very rewarding to see the progress to where it is now."

"It is now full steam ahead to get the child care facility built and get the service up and running for the community," Mrs Wurst said.

The committee was unsuccessful in gaining funding through the Black Summer grants program to facilitate after-school care and an extra room for visiting child-related health practitioners.

Mrs Wurst said the Governing Council had calculated childcare and after-school care services in the region would result in approximately 25-30 full-time positions from a combination of existing residents being able to work, attracting new residents to the district because of the service, plus the additional jobs created at the childcare centre.

"We are committed to continuing to find a solution to seek further funding for the after-school care component of the project to provide the community with the addition of this vital service”, Mrs Wurst said.