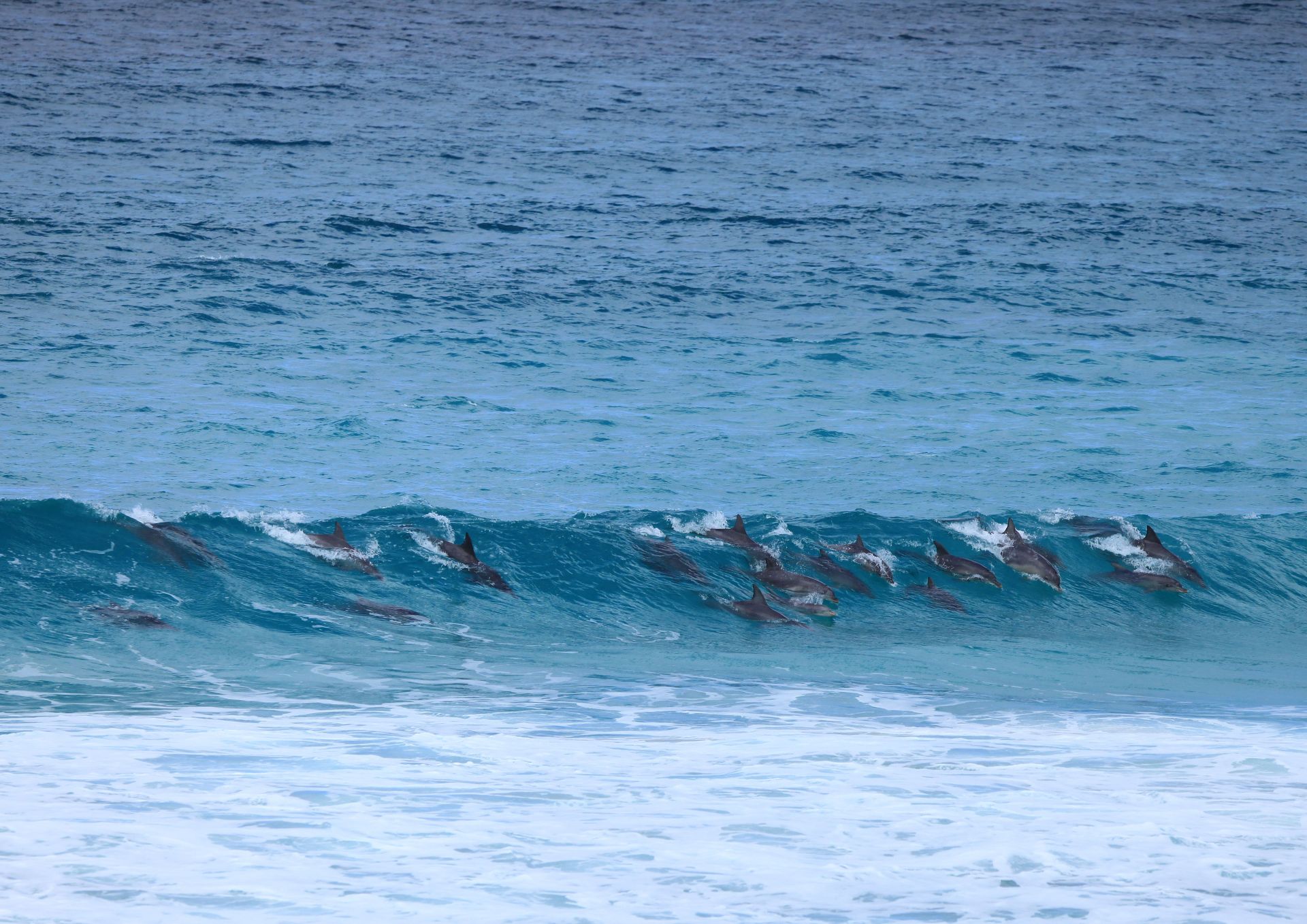 Scroll down for more Correspondence received from SA Water in relation to Penneshaw Desalination Plant project:- In response to some recent community conversation about Kangaroo Island’s new desalination plant that has misrepresented key pieces of information, we’ve provided some key points of clarification to the local Penneshaw community and those that have been actively involved with the project.